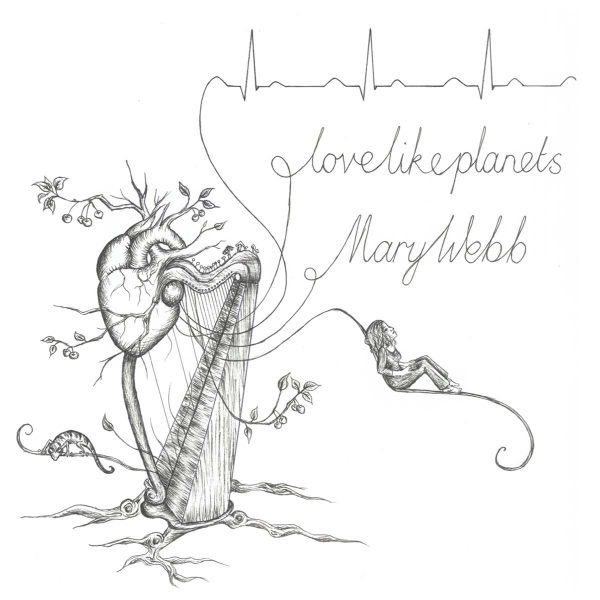 Loading tracks...
Update Required To play the media you will need to either update your browser to a recent version or update your Flash plugin.

Captivating vocals, catchy, offbeat guitar picking and a swig of poetry, you can see why Mary Webb has been described as “a shining light” in the Adelaide Folk scene.

With familial ties to both Adelaide and Melbourne, Mary has spent much of the past few years travelling between the two, establishing a reputation as an innovative performer and songwriter. A strong background in classical and choral music has her in good stead, though her music now also suggests Jazz and Folk have been powerful influences. Mary’s songs are thoughtful yet frank, exploring human fragility, self-discovery and connection.

“This was no ordinary voice. No banal lyrics. The melody was pure and unassuming, natural and deeply communicative.”

All songs composed by Mary Webb

“Captivating vocals, catchy, offbeat guitar picking and a swig of poetry, you can see why Mary Webb has been described as “a shining light” in Adelaide’s Folk scene.”

Halcro is an Australian manufacturer of some of the world’s finest hi-fi products. We are strongly committed to supporting Australian independent music across a broad range of genres. Please visit our website for more information about upcoming releases.

purchase from my online store
Back